Girl Gang Garage is a catalyst for gender diversity in the male-dominated automotive industry. In 2016, long-standing TV host and proponent for female empowerment in the trades, Bogi Lateiner began an all-female “Chevy Montage” truck build. The response was overwhelming, highlighting an undeniable need within the industry and want from women at large. Girl Gang Garage now hosts more than 200 women a year in various project builds and professional development opportunities.

Girl Gang Garage is more than a physical location. It is a living, breathing network of women, ranging from novices to industry veterans, all coming together with the singular goal of growing stronger together and developing new opportunities for the next generation.

What color will the Iron Maven be, gray, green or purple? It's up to you to decide! 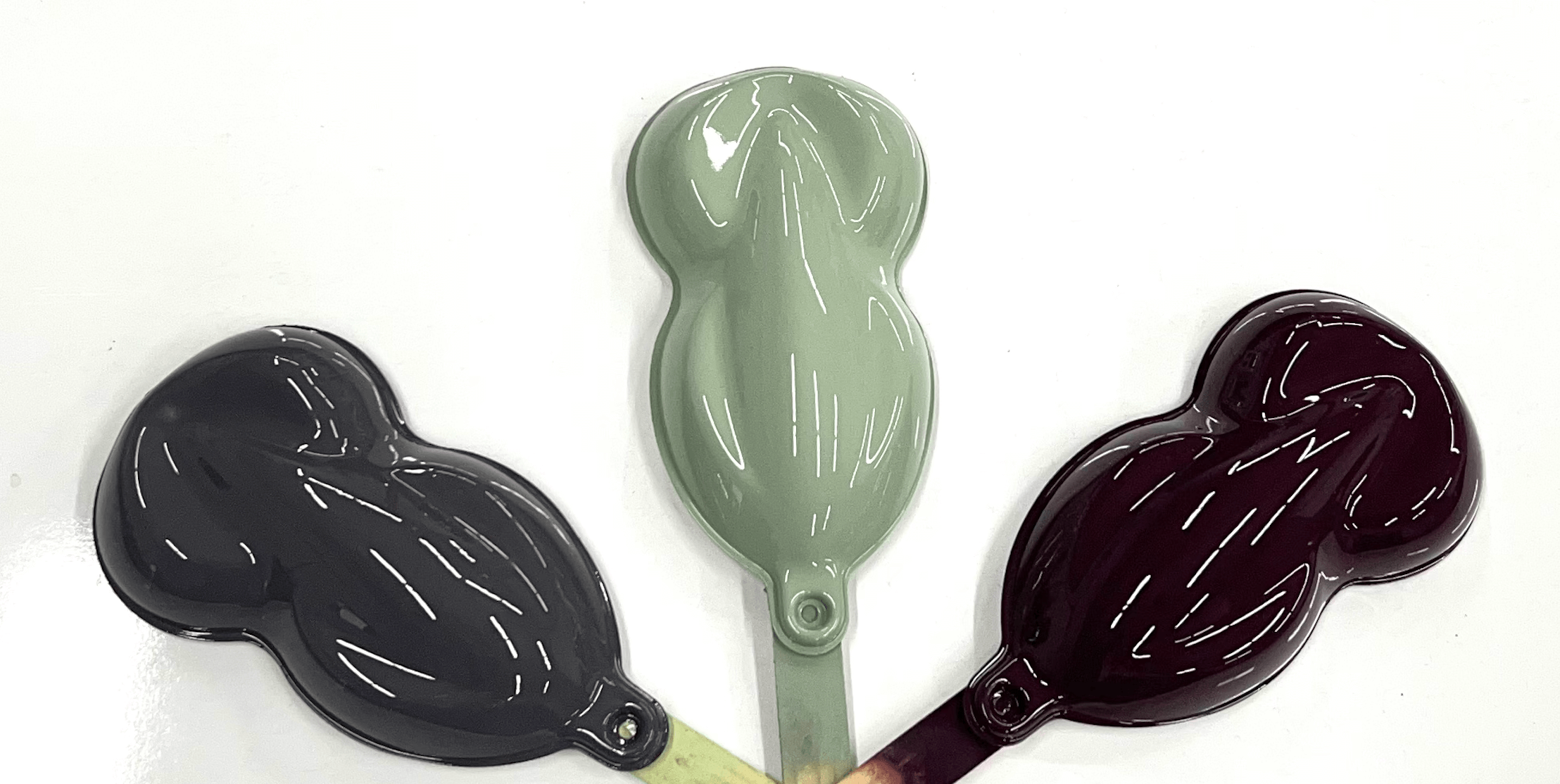